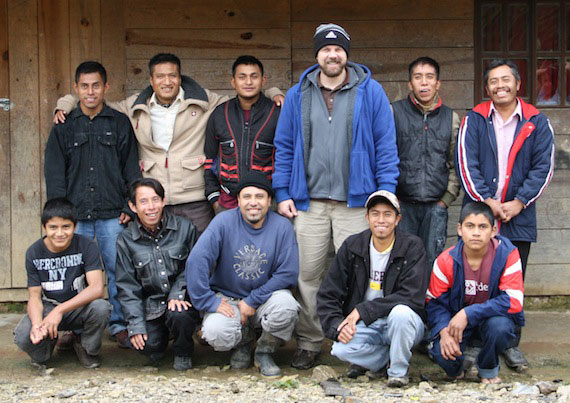 Eliminating the middle man: Jason Fitzpatrick, standing in the middle, hopes to work himself out of his present job through the men of God whom he mentors every day.

When Jesus is ruling over the earth, I suspect He’ll be putting Jason and Nicole Fitzpatrick in charge of Mexico. If anyone deserves the position, it would be them. They are deeply burdened for the Mexican people, and they’ve been making a big difference in the lives of hundreds of them by the power of God’s Word and the Holy Spirit.

Although the Fitzpatricks don’t operate a Bible School, preachers are being raised up by the same method that Jesus modeled—relational discipleship. Jason’s preachers are men who live at The Village (the subject of yesterday’s blog). It is there that they work, serve, learn and grow, and it’s from there that they are sent out every week for several days to preach the gospel, during which time they walk many miles to remote villages.

Through our National Missionary Fund, Heaven’s Family supports four of Jason’s missionaries, all pictured below, in part because of monthly sponsors in Arizona, Michigan, California, Tennessee, Missouri, Texas, Canada, and The United Arab Emirates. When their sponsors receive monthly reports from their sponsored missionaries, they rejoice, knowing that they are making their ministries possible. 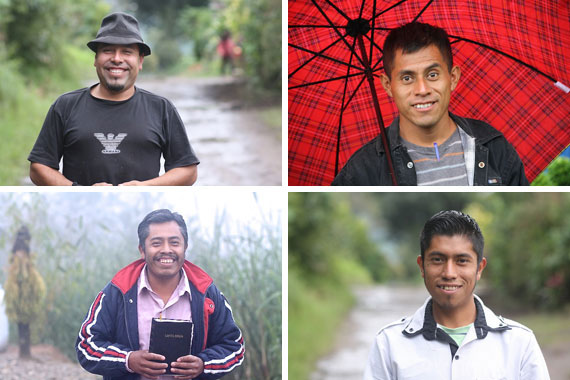 Jaime (bottom left) was an alcoholic wife-abusing Catholic and a mason by trade who would often work with his neighbor, Juan (top, at left). Juan and Jaime’s younger brother, Javier (bottom, at right), often witnessed to him. It wasn’t until his wife began suffering some serious health issues, however, that he started to listen, and both he and his wife ultimately opened their hearts in repentance. Shortly after that, Jaime’s wife was completely healed. Jaime has been proclaiming the good news of Jesus Christ ever since.

There are several other dedicated missionaries, including Jaime and Javier, whom the Fitzpatricks have raised up who could use the partnership of some rich people like us, and who only need a few dollars a day to support themselves, their families, and their ministries. Jody Walter, the director of our National Missionary Fund, can give you all the details if you are interested. Just email him at [email protected].

If you live in the U.S., have a wonderful Thanksgiving tomorrow. We have so much for which to be thankful! 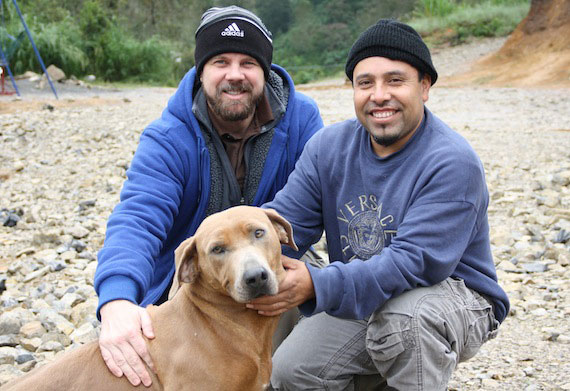 Kicked Out by Mom
Salvation Under the Corn