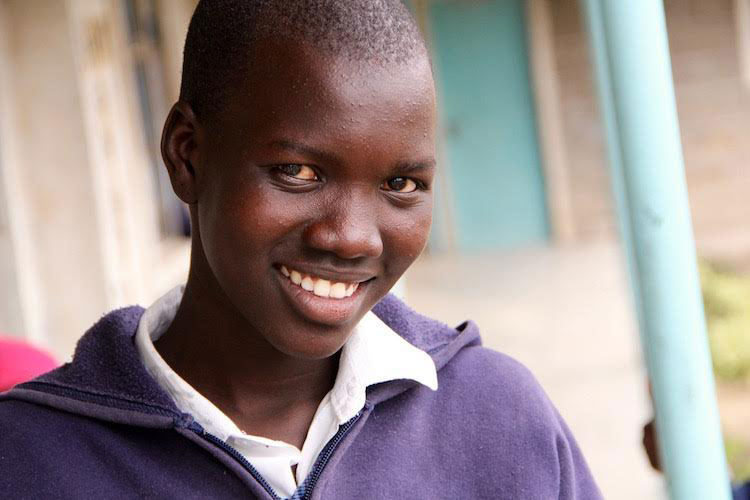 Elisabeth Nyalat, one of many Sudanese young women who are now safe at Cindi’s Hope. Elisabeth was separated from her family as they were all fleeing from the chaos in South Sudan. She has not seen any of her family members again.

Note: This blog is not suitable reading for children.

Because I’ve been traveling in East Africa with Becky (my wife), Diane Scott, and Mel Miller, we’ve been focusing on projects related to our Safe Water Ministry, Food Ministry (both directed by Diane) and our Refugee Ministry (directed by Becky, and before too long to be directed by Mel). So, today we spent some hours at Cindi’s Hope, a Christian boarding school in Naivasha, Kenya, whose 89 special students all have heart-breaking stories to tell. Some come from physically or sexually abusive households, some have been abandoned, some come from destitute families, some are orphans and some are refugees. But because of the compassion of American missionary Cindi Mendoza Murphy, all of them have found a home full of love. Heaven’s Family is deeply involved with Cindi’s Hope through several other of our 21 Focused Ministries (including our Victims of Sexual Violence Ministry).

Becky and Mel spent time today interviewing a few of the female students who are recent refugees from Sudan. Sudan suffered decades of civil war between the north and south until the separate nation of South Sudan gained independence in 2011. But ethnic violence broke out in South Sudan in 2013 between the Dinka and Nuer tribes, which has resulted in 300,000 deaths and 3 million people displaced, of which 1 million have fled to neighboring countries. (You’ve no doubt read news about Kim Kardashian, but you’ve probably never heard anything about Sudan’s suffering.)

On another day, Becky and Mel met with a brave Nuer evangelist named James, who has rescued a number of young Sudanese girls from horrific situations and brought them to safety at Cindi’s Hope. Becky and Mel listened to James’ own harrowing story of being trapped in a hotel in South Sudan’s capital of Juba when it was infiltrated by Dinka men looking for ethnic Nuer people to kill. He survived by hiding, just in the nick of time, above ceiling panels before the men broke into his hotel room. But he endured hearing a fellow Nuer family beg for their lives before they were mercilessly decapitated. Worse, James heard the family’s teenage daughter offer to become a wife to any of the assailants if they would only spare her life, yet they repeatedly raped her until she was unconscious and then savagely murdered her.

The stories from innocent girls and young women that Becky and Mel listened to today at Cindi’s Hope brought them to tears. We are so thankful that Cindi’s Hope is providing a place of refuge, healing and hope, all through Jesus, and that both our Refugee Ministry and Food Ministries are involved. Below are some portraits I took today of a few of the beautiful girls and young women there. 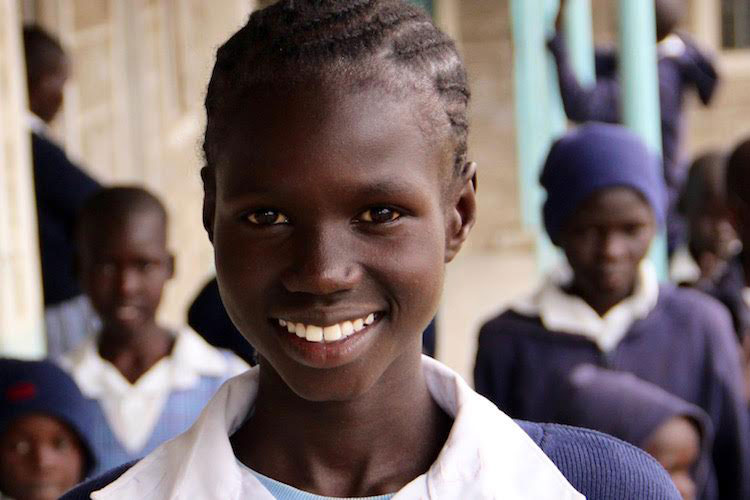 Grace George lost her father in South Sudan’s civil war, and she fled with her mother and siblings. All of them live at Cindi’s Hope. 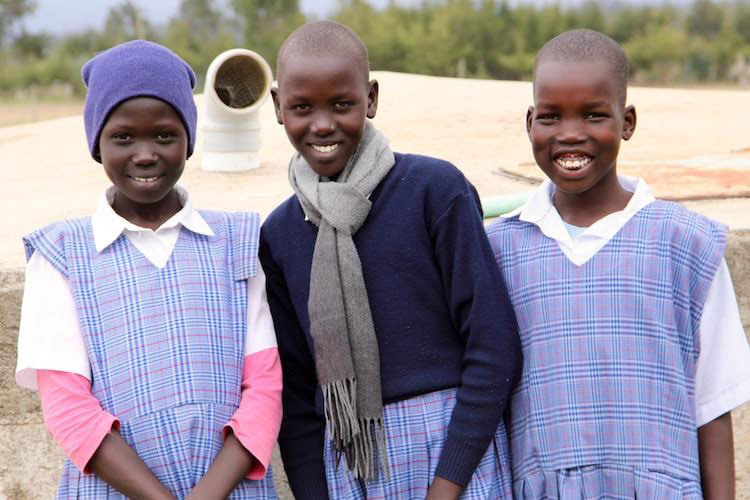 Naomi Nyahok, on the far right, survived an attack on her family’s home by hiding with her older sister in a latrine. Their mother, father and older brother were murdered. 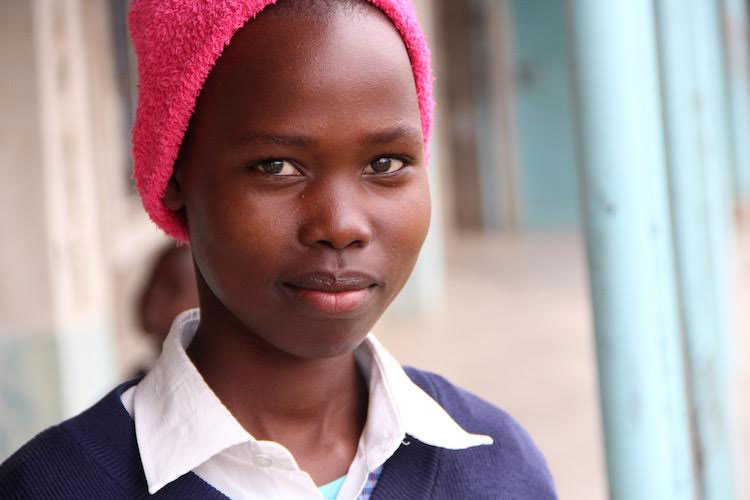 Patience, Naomi’s sister (in preceding photo), who hid in the latrine as her parents were murdered. 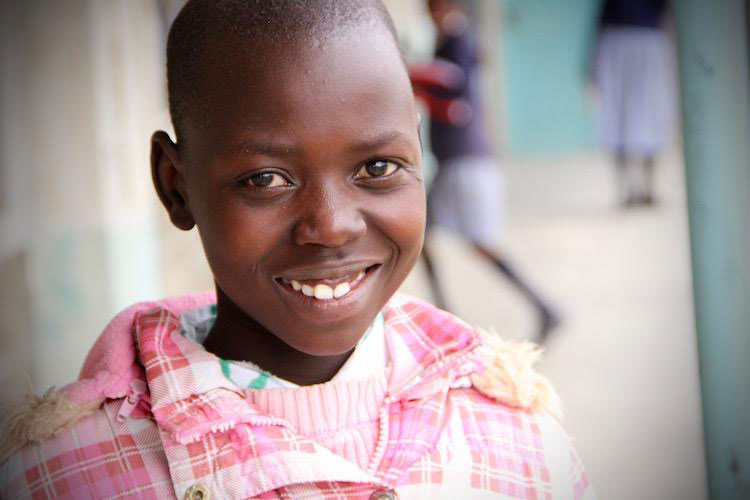 Regina Nyaluak was playing with friends when they were all ambushed by gunfire. All of her friends were killed, and she was knocked over by their falling bodies, so she pretended she was dead until it was safe to run. 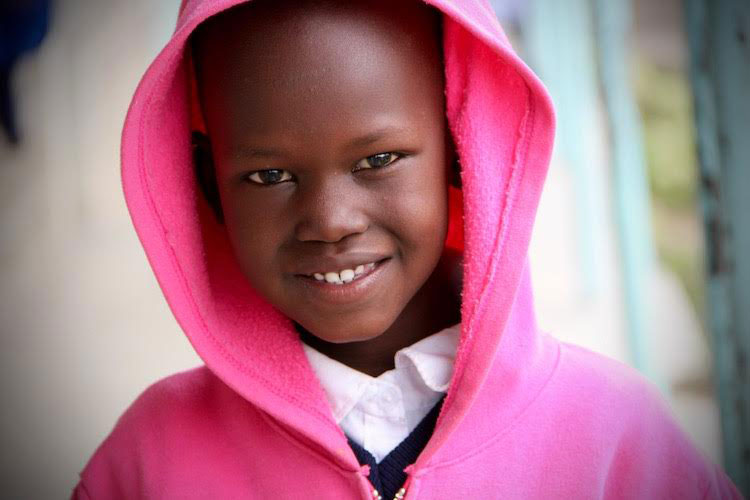 Joy Nyalong is one of three sisters who fled from South Sudan to Ethiopia with their very old grandmother. Knowing that she couldn’t care for them properly, her grandmother asked a pastor to help them. He brought them to Kenya to live at Cindi’s Hope. 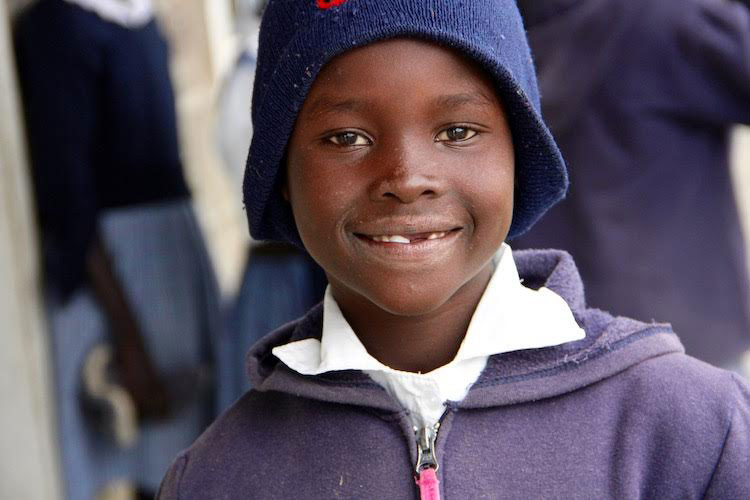 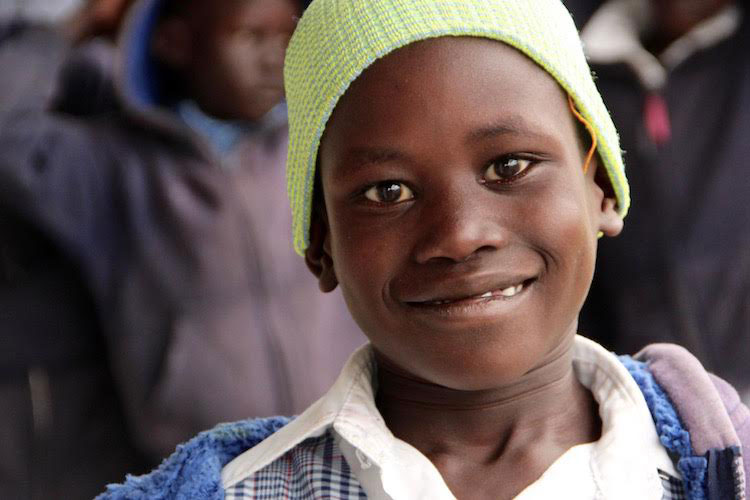 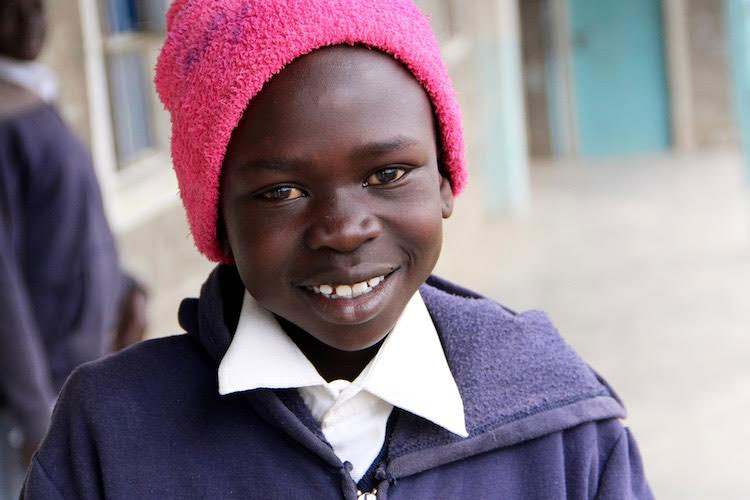 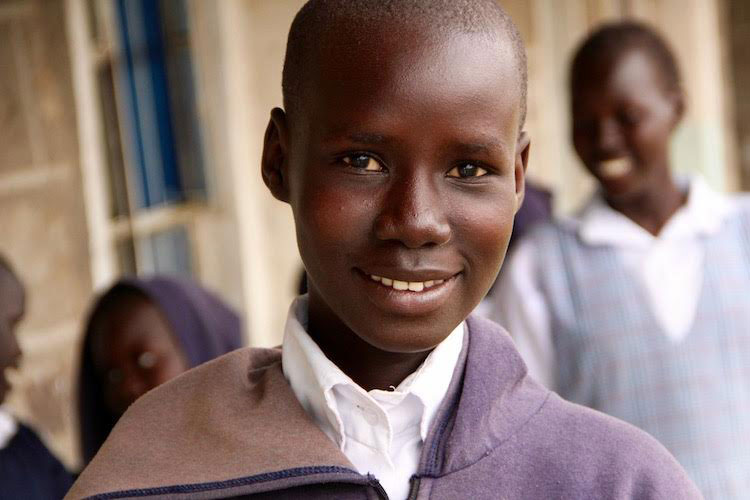 Education is Everything
Kangure’s Water