Every month, Heaven’s Family helps far more people than we could ever highlight in our quarterly magazines. For that reason, this blog contains additional photos and stories of some of the “least of these” among our spiritual family whom we’ve recently been blessed to serve. 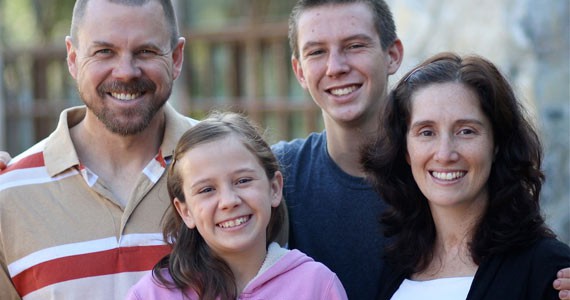 Daniel and the pigs are smiling at Love and Mercy Shelter! I couldn’t help but laugh when I saw the above photo. It sure does appear like the momma pig and the baby pig are smiling! For the children,Elisabeth WalterDirector, Orphan’s Tear division 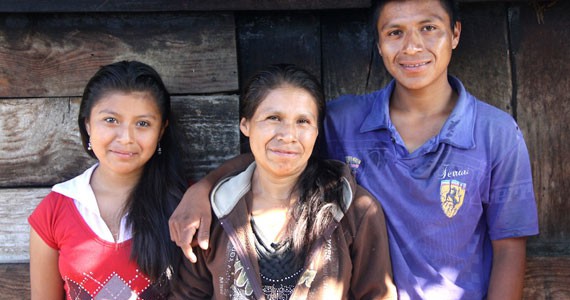 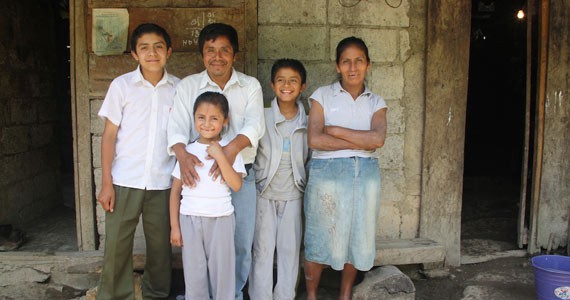 Josephina Lopez Ojeda with her husband, Roberto Morales Cruz, and 3 of their 7 children, in front of their simple house. The door on the right is the entrance to the kitchen, the inside of which you can see in the photo below. Jason […] 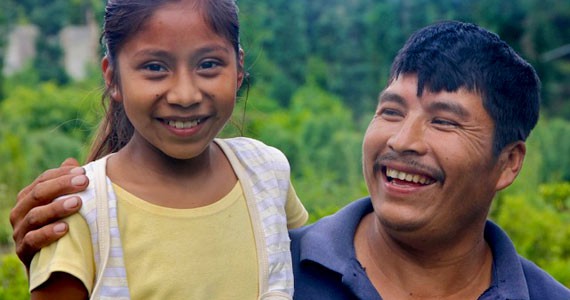 A Visit with Irasema [Mexico Trip]

Irasema and her father today I first met Irasema when I was visiting Mexico missionaries Jason and Nicole Fitzpatrick in September of 2008. Irasema was just six years old then. She had contracted a unknown illness that affected all her muscles, and she was […] 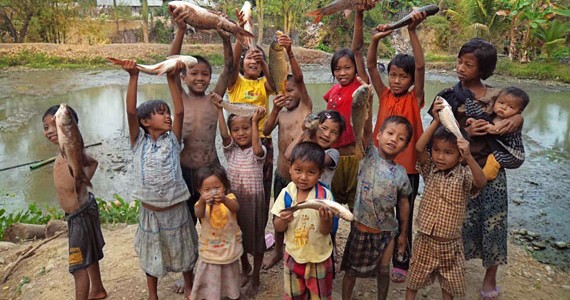 Sonny Cung Luai handed in his resignation at the orphanage where he'd served for five years. The job had turned out to be much more difficult than he'd originally imagined, and he and his wife, Biak, had had enough. They moved out, and found a tiny bamboo house to rent where they could think of what to do next. Whatever it would be, it wouldn't be taking care of orphans. "Jonah" was on the run.