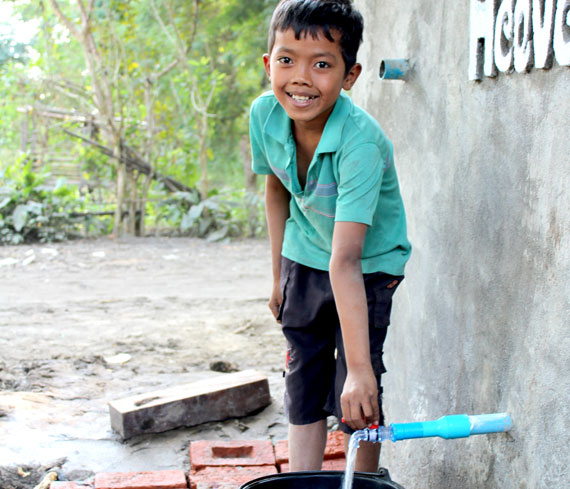 Khawpui Chipp is a rural Christian village in the remote mountains of Myanmar, populated by Falam and Mizo tribal groups. Two miles from the village a well and cistern were installed to access an underground mountain water source. The villagers provided the labor to dig trenches and laid PVC piping to bring the safe, clean water directly to their village, where it is stored in a second cistern. 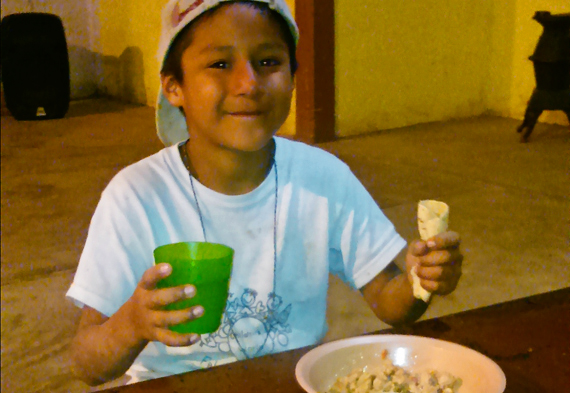 A Tip that Turned Manuel

"Will you take him in?" the social worker asked. "His mother is in jail and his stepfather [in reality his mom's live-in boyfriend] won't take him," she continued. Nicole, our Heaven's Family missionary to Mexico agreed, as she usually does…God will provide are the words she lives by. The social worker had received a tip earlier about a little boy living on the streets, and knew that Nicole had a soft heart, and hopefully a bed.

It's true. All Muslims do believe in Jesus, if they are true Muslims who believe the Quran, which contains 93 verses that refer to Jesus. 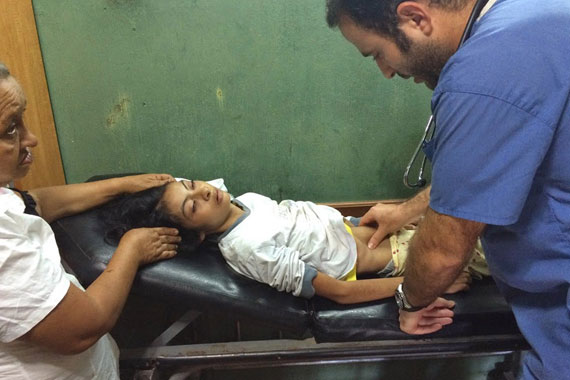 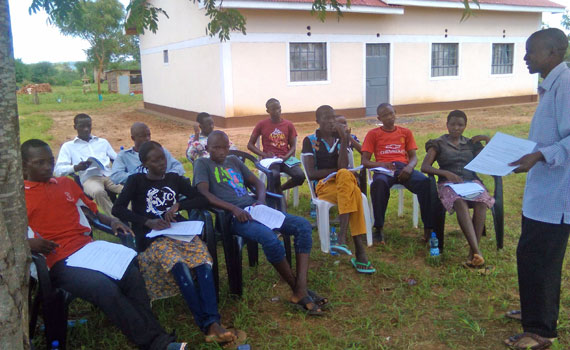 No one cared about Kelvin when he was release from prison, so no one showed up to help him or provide a place he could stay. He almost starved to death. 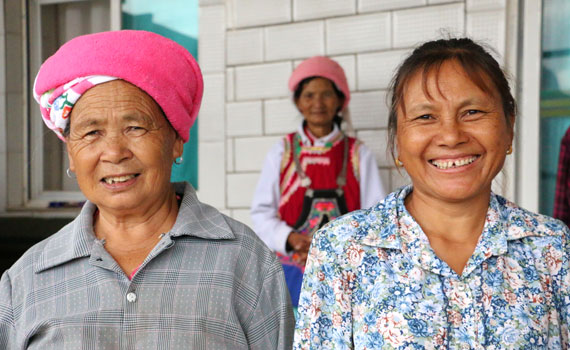 A horde of police officers and government officials poured into the village under cover of darkness. Their mission: to harass and threaten Sister Yang and the other A-Che Christians with severe punishment if they received Pastor Fang every again. 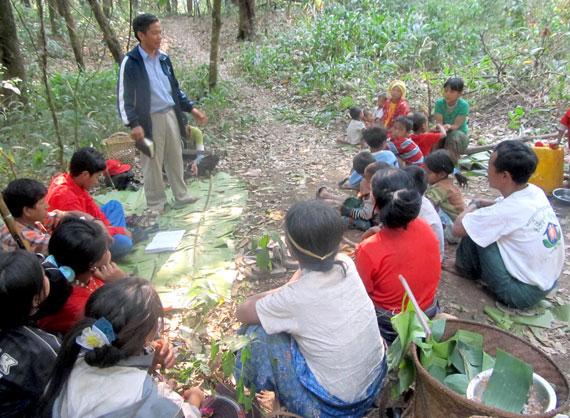 Pull up a banana leaf!

From the bottom of my heart, I want to thank you for making 2015 a wonderful year for the National Missionary Ministry—you enabled our brothers and sisters around the world to reach more with the gospel than ever before! 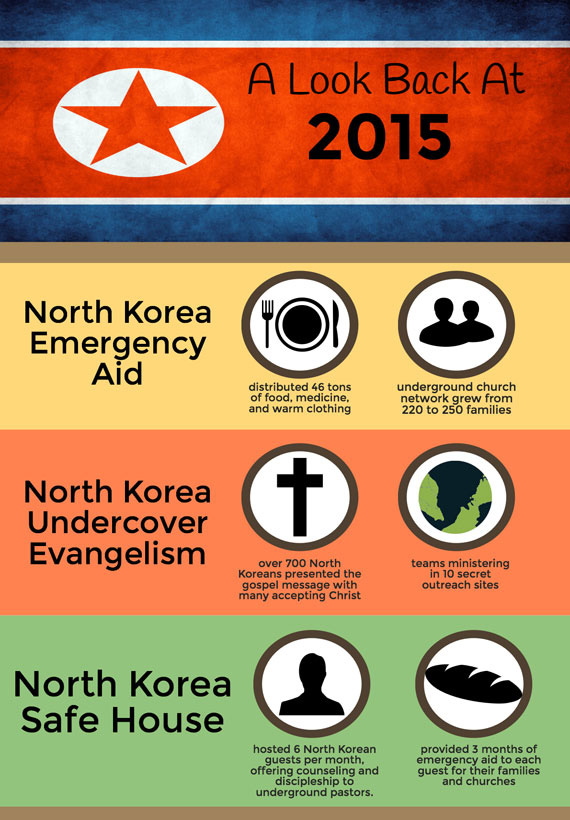 For many of us, 2016 has already begun to overwhelm—it has for me! If that's you, too, join with me for a moment to take a deep breath and remember all that the Lord has done over the past year. As you're doing that, I want to help you recall that your generous partnership with the North Korean Christians Ministry has given us many reasons to celebrate! 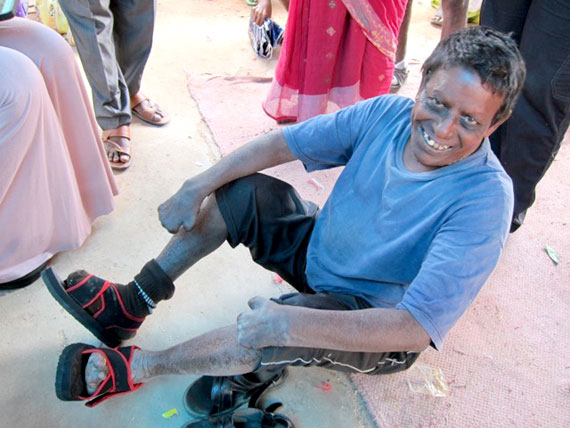 In November, the Compassion Club gave $5,620 to the Leprosy Ministry to provide 964 pairs of special shoes to leprosy patients in India. Specifically made with leprosy patients in mind, these shoes use materials less likely to cause injury to their ulcer-prone feet, and use velcro rather than laces to make them easier to put on and take off. 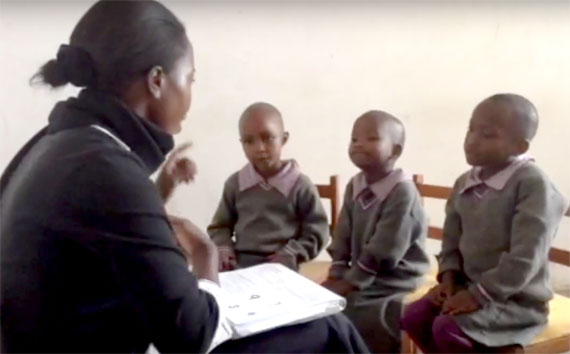 Thanks to our faithful Compassion Club members, Heaven's Family has supplied the pressing needs of widows and abandoned women around the world this past year. The Club joined with Heaven's Family's Widows & Abandoned Women Ministry, providing $5,854 for various needs that blessed dozens of women.